We have a plan to put communities first, and create a transport network that all Victorians can rely on, no matter where you live. 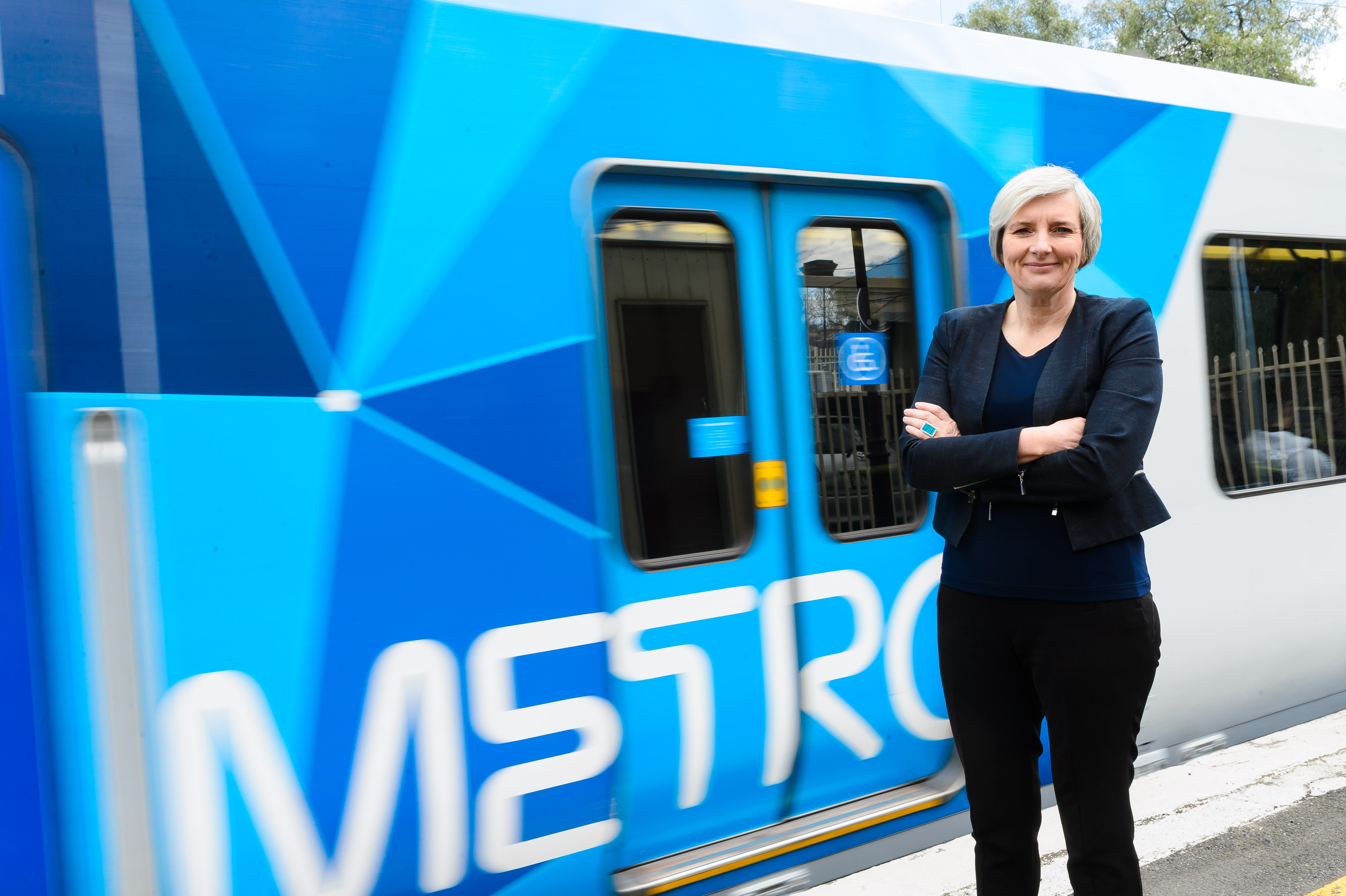 Many parts of Richmond are rich in public transport options but poor management and planning means too often it is overcrowded and unreliable, there are poor links and routes across key parts of the electorate, and the lack of public transport in other suburbs means too many people re forced to drive through the inner city, creating congestion and pollution.

Our plan to transform transport in Richmond will:

Join other supporters in taking action